As an educator her practice is rooted in Culturally Responsive Pedagogy. Through the use of Speculative Fiction and creative disciplines such as music, film, and performance, Ms Nyoka designs and implements family friendly curriculum and programming to address literacy, creative problem solving,  and the importance of youth advocacy. ​She is a published author, holds a BFA in Music Theater from the University of the Arts, and an MFA for Performance & Interactive Media Arts from Brooklyn College. 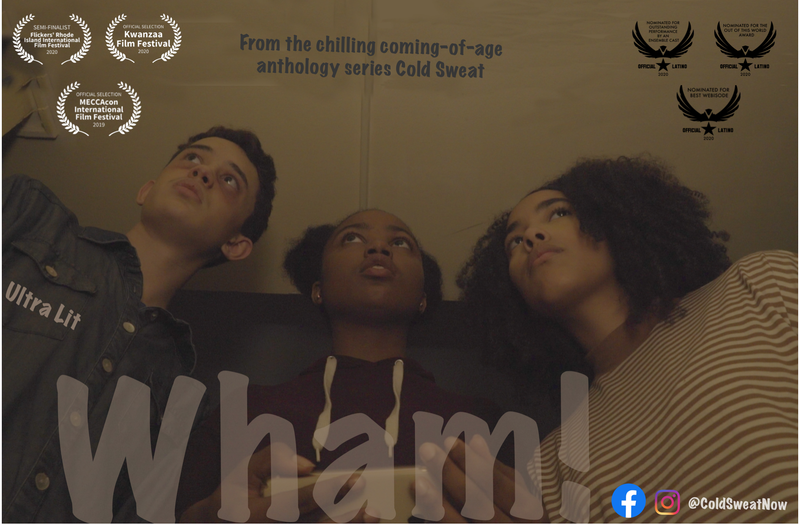 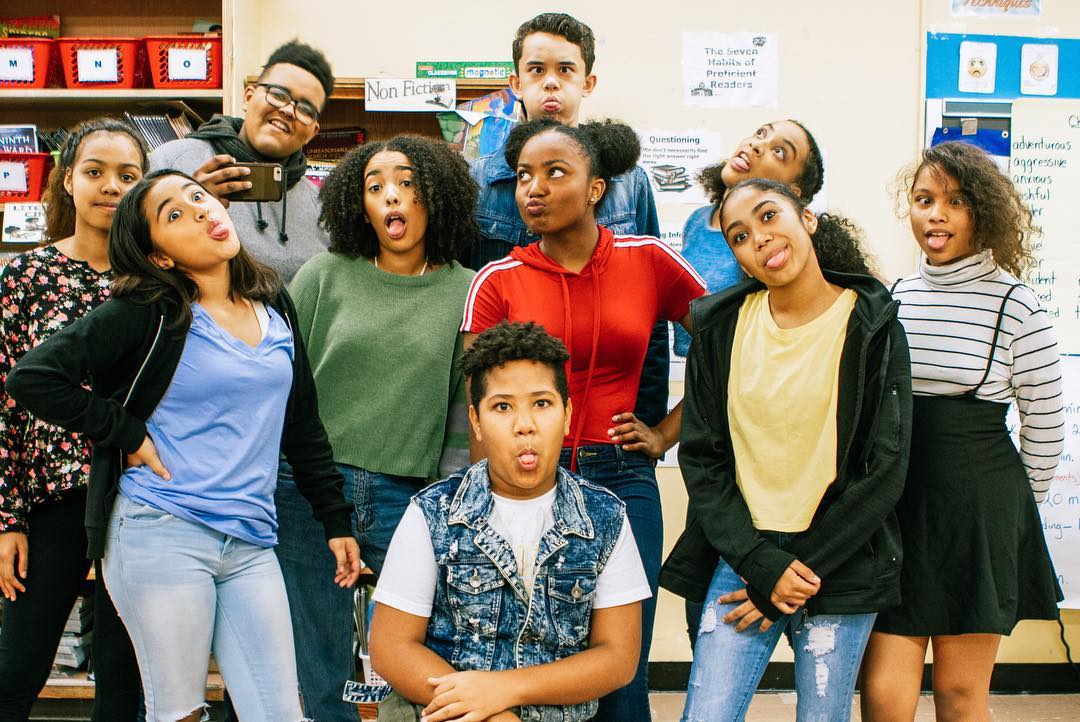 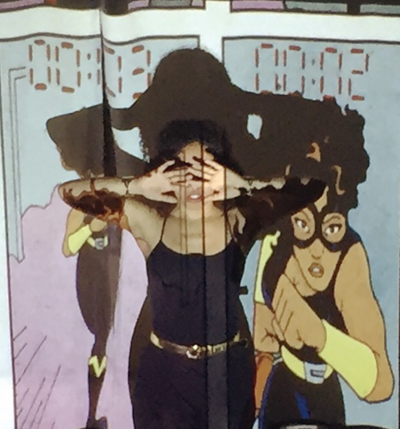 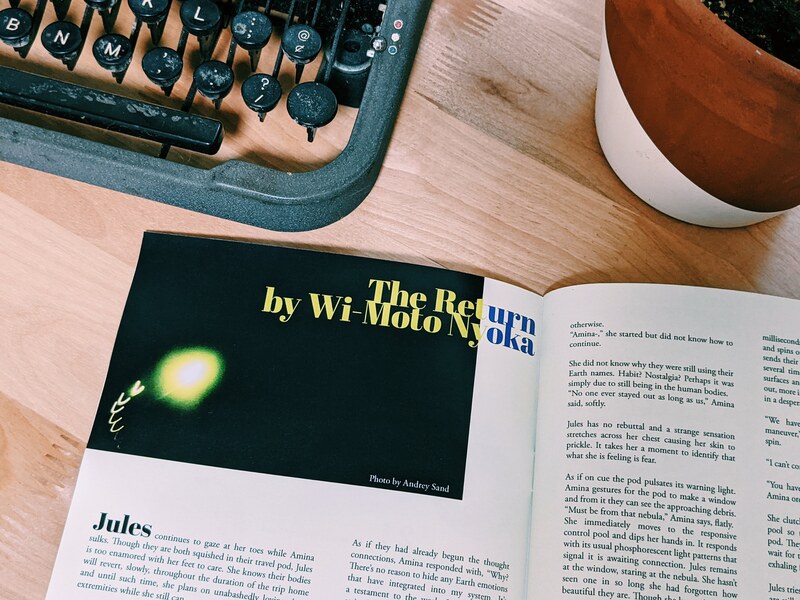 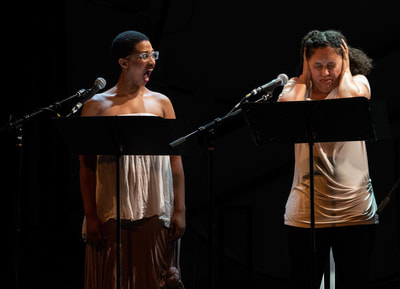 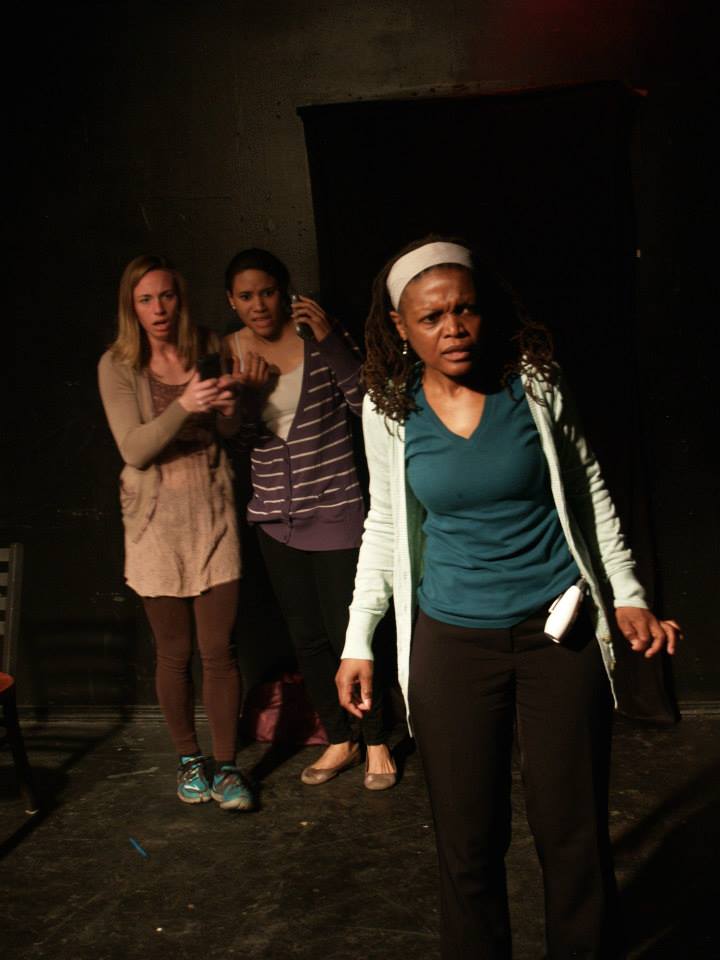 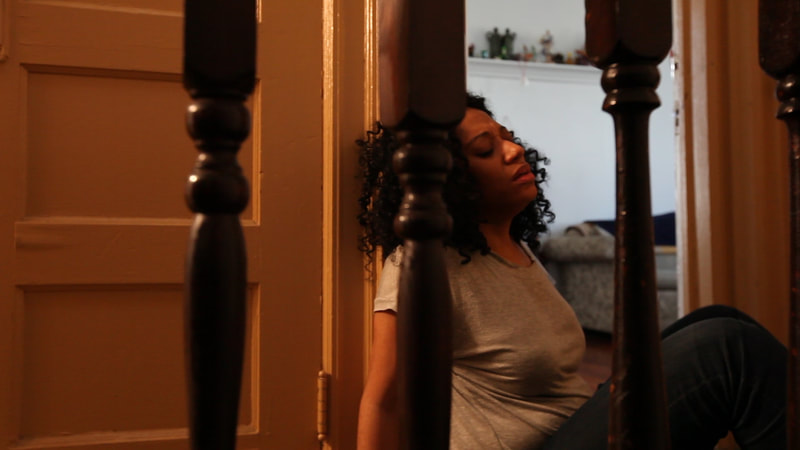